On Wednesday April 20th 2022
Mr. Dipl. Ing. Jiří Hájek,  chairman of the subcommittee on the Business Environment, member of the Parliament of the Czech Republic visited our company. 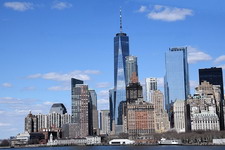 RCD has developed radio connection in metro for users of cellular operators´ networks and for the Integrated Emergency System.

RCD has delivered its own radio equipment together with accessories for a special radio network of the Czech Police.

RCD has delivered lots of outdoor and indoor sites for cellular operators´ networks and for the Integrated Emergency System.

RCD has developed radio connections in the Czech and Slovak road tunnels and railway tunnels in Israel.

Internet of Things is a phenomenon of the last few years. We are getting used to the fact that a big part of everyday needs exists except its common form in the so-called SMART variant, a kind of "smart" version where the device gives information through the Internet. Whether industry and production automatization or smart city concept, some of the standardized wireless transmission technologies become the communication channel in the vast majority.

RCD Radiokomunikace develops and produces IoT sensors for all major wireless networks operating in Europe and worldwide. Our products include communication and sensor modules for measurement of electrical and non-electrical quantities and their transmission towards users. We also provide tailor-made production based on customer specification. Internet of Things is an interesting area for us where we can offer services for development and production of IoT devices both, in a sample and mass production scale.

The most commonly used IoT technologies:

If you have any questions, please contact sales department of RCD Radiokomunikace spol. s r. o. 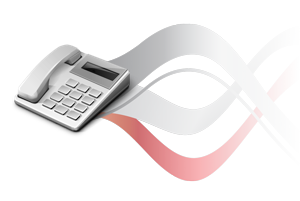